The International Children’s Friendship Festival (ICFF) is an annual cultural event held in Washington since 2010 that aims to honor children and youth all over the world. It is organized by the Turkish American Cultural Association of Washington (TACAWA). 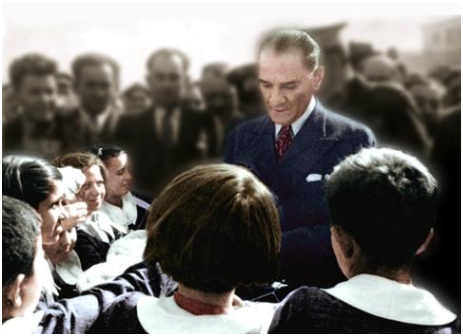 ICFF’s origin dates back to April 23rd 1920. The parliament that governs modern Turkey was formed on April 23rd, 1920.  This date is accepted as the birth of modern Turkey.  Our founder, Mustafa Kemal Atatürk, believed that the future and longevity of a new nation was only possible through investing in its children.  To emphasize this belief, he declared April 23rd to be celebrated not only as the National Sovereignty Day, but also as Children’s Day. We firmly share this belief that the quality of the world we leave to our children is directly linked to how much we invest in our children. Since then, April 23rd is celebrated as International Children’s Day in Turkey with the participation of the children of the world.